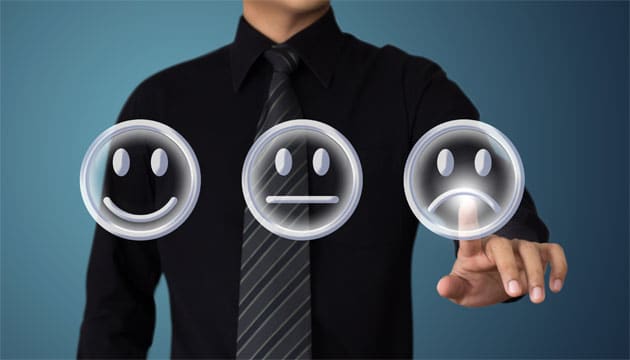 In today’s competitive business markets, most people understand that customer service is a major factor impacting the majority of consumer decisions. Service representatives are taught how to properly address customer issues and concerns, yet there is also tremendous value in learning what NOT to do or say. With that in mind, here’s our pick for the top ten worst customer service experiences, as told by Sandy, our “secret shopper” and “anonymous caller”:

Honor the Needs of Your Customers!

Treating your customers (and potential customers) with respect while honoring their need for answers and efficiency is arguably the best tactic for building, growing and maintaining a thriving organization. Outsourcing your customer service needs through a reputable third party organization can be a cost effective way to enhance customer relationships while building trust in your brand name.